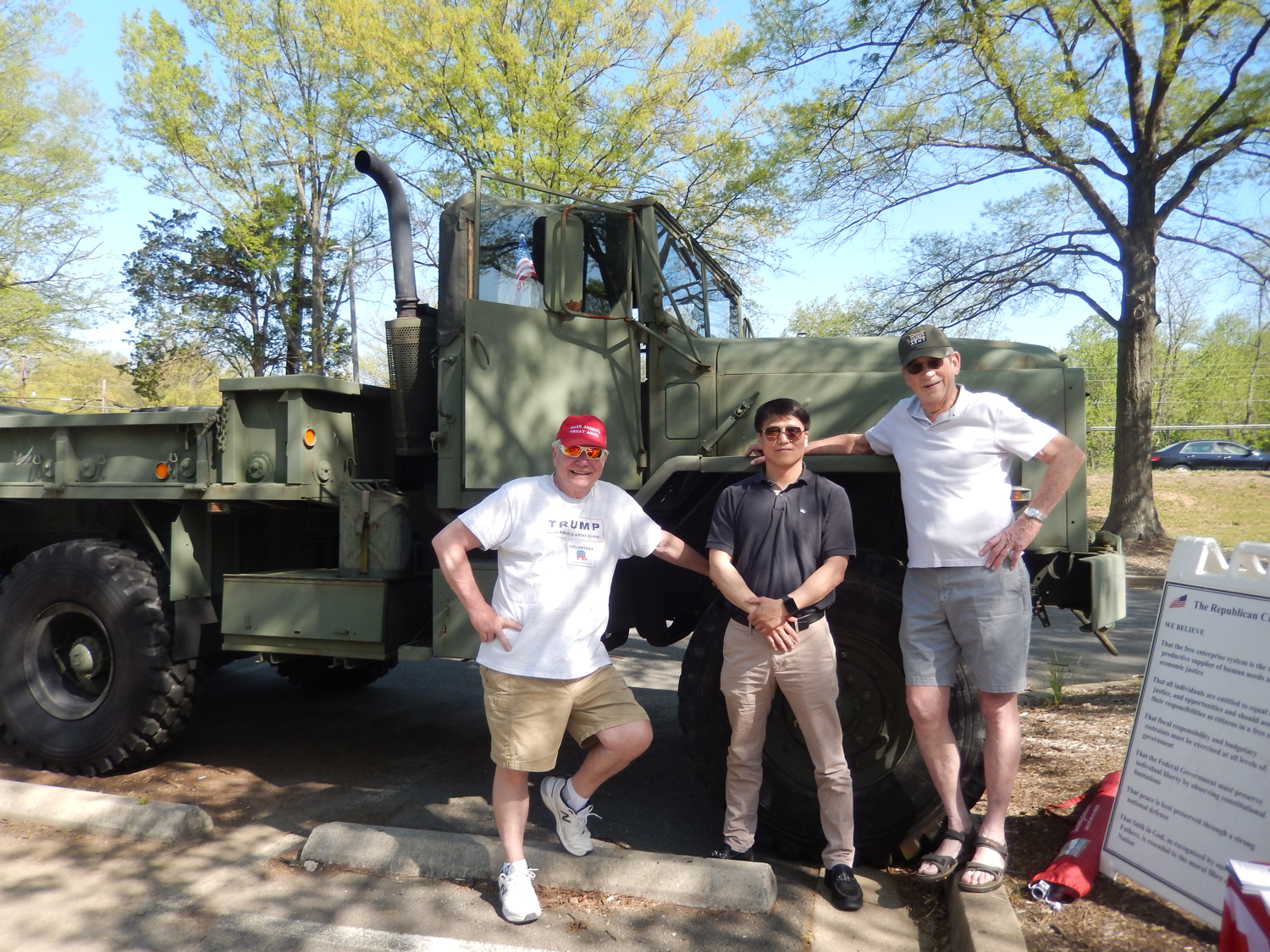 Thanks to Lola LeCraw, who organized the Mighty Men of Mason District and one Jiminy Cricket (Mary Tanzer), Mason Farmers’ Market in Annandale, 6621 Columbia Pike, Annandale, Virginia, kicked off today with great engagement, and plenty of opportunity to talk to the grassroots public.

Armed with the Republican Creed, candidate materials, and an Army Truck, the Republican Table drew the attention of many folks who stopped by to talk about the issues and take the informational materials, including folks from the “other side.”  Anecdotally, an African-American woman who was a nurse said she did not initially support Trump but now she really likes what he has been doing, especially in the face of the Resist Movement; a DC cop and his wife were strong supporters of the 2nd Amendment; one of our volunteers actually was able to quote the 14th Amendment in a discussion with one of the people; another woman wanted information about the Republican Women’s Clubs in the area, etc., etc.

Fairfax County Republican Committee (FCRC) supplied us with flags for the kids and provided other support.  The kids, as well as the adults, were eager for the flags, and all the adults promised to remember June 12th and vote in the primaries.

Many thanks to Jeff Dove, Republican Candidate Virginia’s 11th Congressional District, who stopped by to drop off his material and talk with the folks. Lola’s Farmers’ Market soldiers will be present every Thursday, 8:00 AM until Noon. Let’s all support her and help Make Fairfax Great Again! 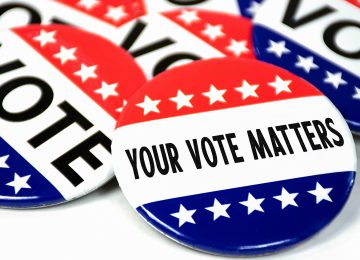 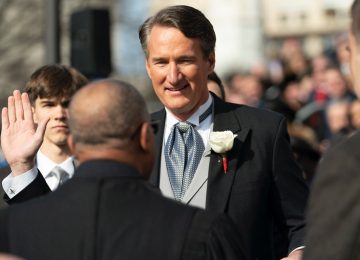 YOUNGKIN: Strengthening the Spirit of Virginia 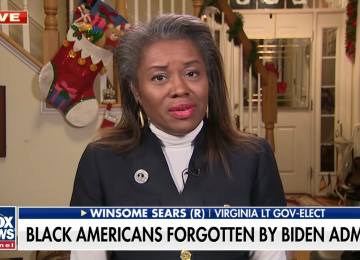