Socialism is taking over the Democrat Party. Recent elections in New York and Massachusetts reveal the Democrat Party to be veering sharply leftward in their zeal to undermine the common-sense policies and extraordinary results of the Trump Administration and Republican Congress.

Not so fast, says Ileana Johnson. Born, raised, and educated in Bucharest, Romania, she will present a first-hand account of real life in a socialist state as the guest speaker at the Fairfax County Republican Committee meeting scheduled for 7:30 – 8:45 PM on Tuesday September 18, at the W.T. Woodson High School Auditorium, 9525 Main Street, Fairfax, VA 22031. In so doing, she will puncture the myths, misrepresentations, and falsehoods peddled by socialist ideologues.

Here’s a map for parking at the school and building entrance to use. 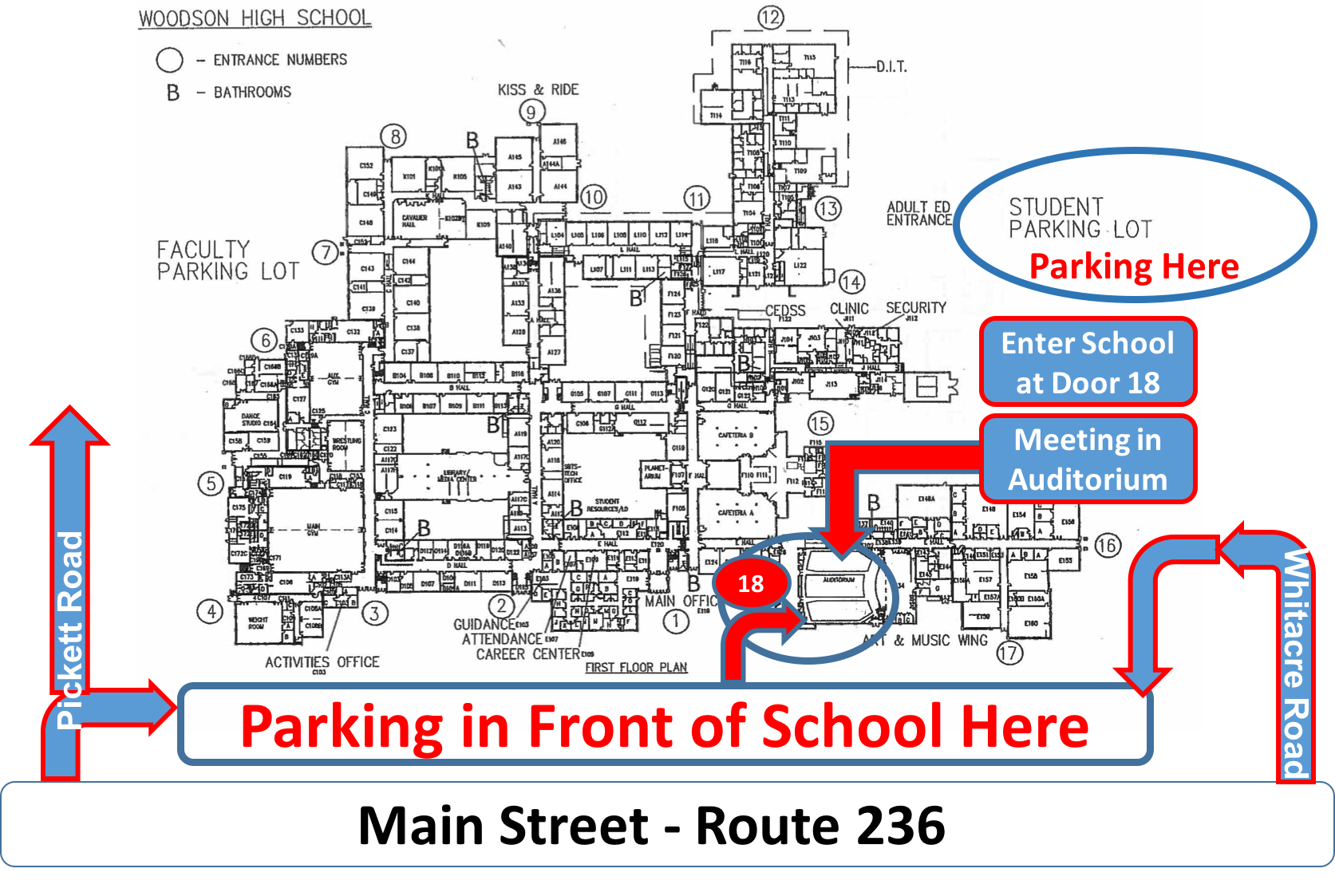 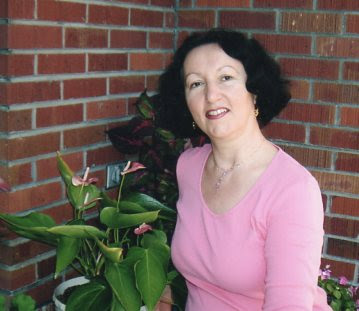 Ileana Johnson Biography. Ileana Johnson graduated with a degree in International Business and Foreign Trade from Romania’s Academia de Stiinte Economice in 1978. During that time she also received a Translator Certificate for five languages: German, English, Russian, Latin, and Italian.

After moving to the United States, Ms. Johnson received a bachelor’s degree in German from Mississippi State University and then went on to earn master’s and doctorate degrees in German, Economics, and Linguistics from that same university.

Upon completing her degrees, she remained as an instructor and research assistant, teaching multiple languages, economics, and algebra. Also during this period, she served as a professional translator for multiple companies and organizations.

In 1988 Ms. Johnson assumed the position of Professor in the Mississippi School for Mathematics and Science at the Mississippi University for Women, where she taught German, Latin, Italian, Russian, and Economics for 20 years.

At the same time, she served as an Adjunct Professor at East Mississippi Community College where she pioneered the use of interactive fiberoptic technology linking traditional and non-traditional high school and college students.

She organized a variety of academic workshops and made presentations at many others.

She has written over 1,200 articles on the topics of Economics, American Exceptionalism, Education, and Anti-Communism in many U.S. and Canadian online and print magazines (The Epoch Times, Gatestone Institute, Fairfax Free Citizen, Canada Free Press, The Bull Elephant, World Net Daily, and Freedom Outpost).

She has also been a regular guest on weekly syndicated radio shows around the country since 2010, addressing current economic news, UN Agenda 21, education, and immigration.

She travels frequently, including to her country of birth, and speaks on issues of interest to her:  communism, education, economy, immigration, and UN Agenda 21.

Ms. Johnson is a legal immigrant and proud American citizen by choice.