On Thursday, Virginia Attorney General Mark Herring boasted on Twitter that he “blocked a massive gun show” from being held in Fairfax County. 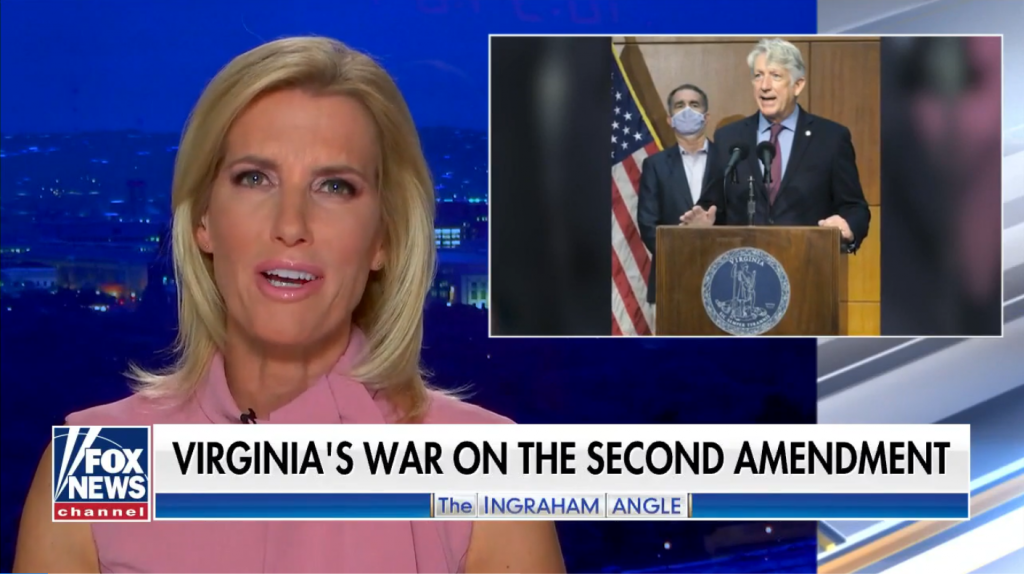 ICYMI: Rush Limbaugh on the Meaning of Thanksgiving 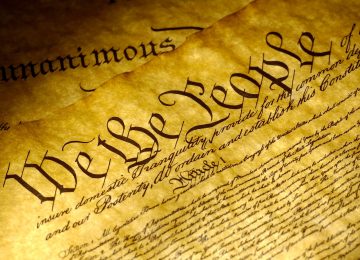 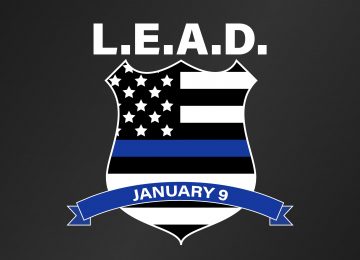 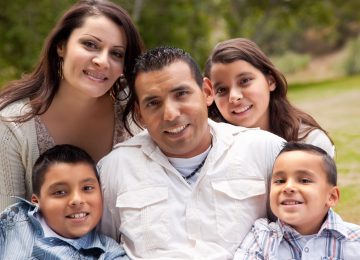