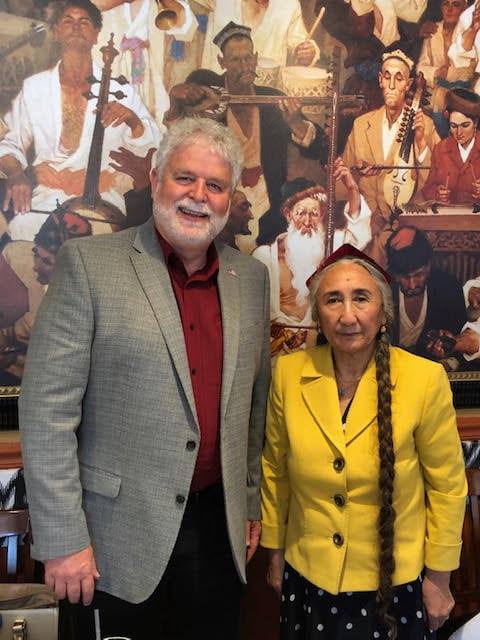 “I am proud to endorse Jason Remer and to ask Braddock District residents to vote for him,” Ms. Kadeer said. “Jason is a man who cares about the needs of all people.”

Fairfax County is home to more ethnic Uyghurs than any county in the United States.

Ms. Kadeer, now a Fairfax County resident, was a Chinese political prisoner until then-Secretary of State Condoleezza Rice secured her release in 2005. While in prison, Ms. Kadeer received the Rafto Prize for human rights activism.

“Rebiya is an amazing woman with a remarkable story,” Mr. Remer said. “I am proud to call Rebiya a friend and supporter, and I look forward to continuing a partnership with her, if elected, to aid and assist those escaping persecution.” 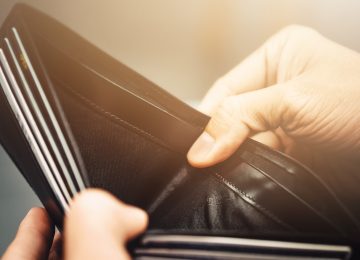 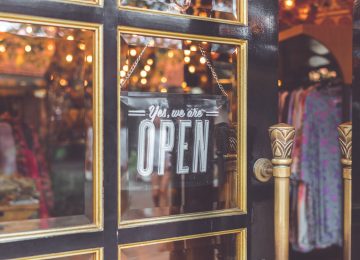 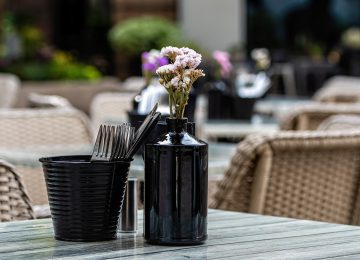