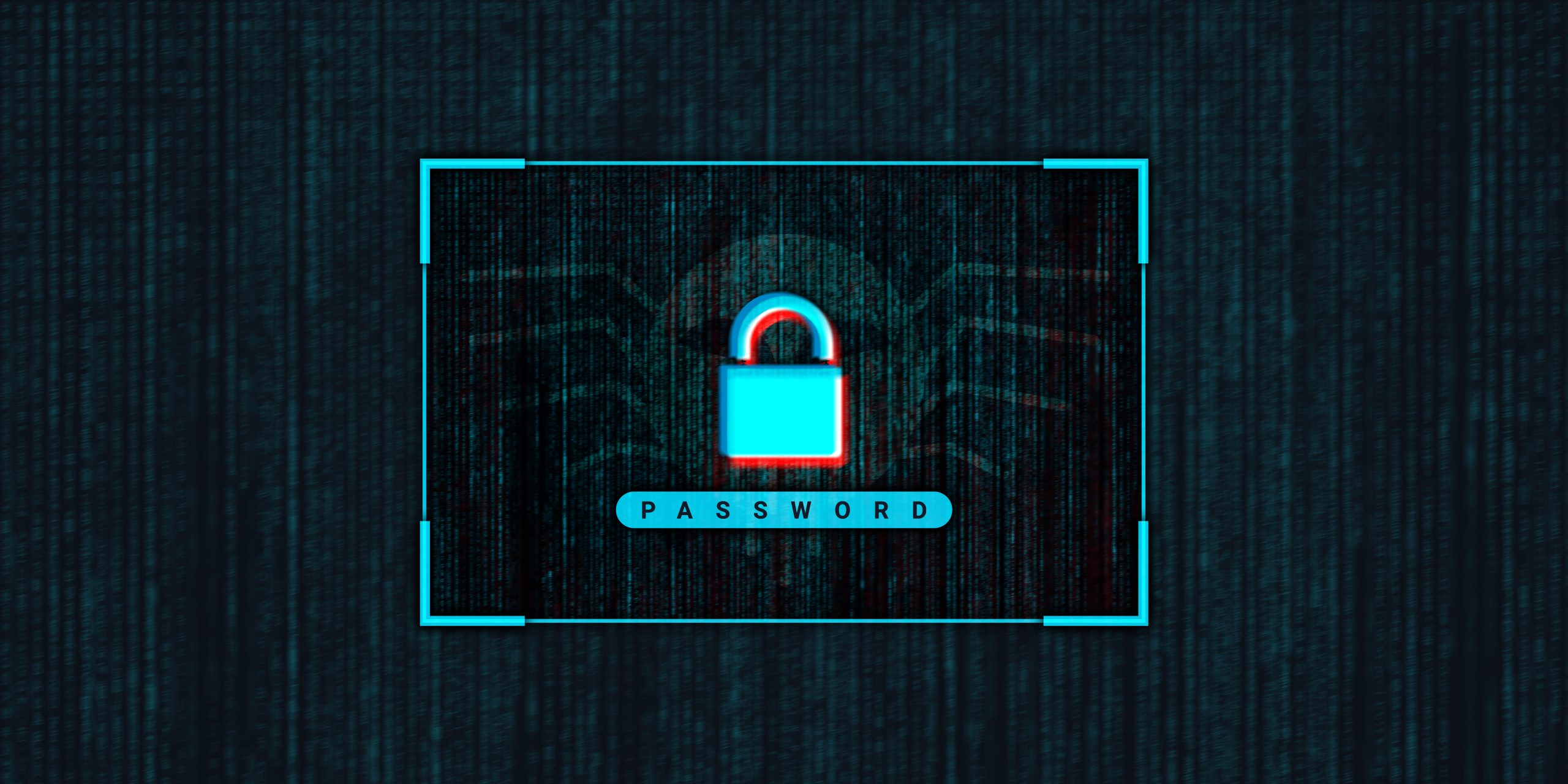 This article includes information for election officers; the statement provided by Fairfax County Registrar Eric Spicer; background on Fairfax GOP communications about Konnech; and sources for updates on the fast-changing Konnech controversy.

Out of an abundance of caution, on Wednesday, October 5, 2022, the Fairfax County Office of Elections ceased its use of  ”PollChief,“ a software package that stores and manages information on election officers.

In addition, on Wednesday, October 5, the County Purchasing Agent sent a Notice of Contract Termination to the software’s developer, Konnech, to end the county’s contract with the company.

On Wednesday, October 5, as part of the Notice of Contract Termination letter, Konnech was directed to take the following actions:

These actions were taken after learning late Tuesday evening, on October 4, that the Los Angeles County District Attorney announced the arrest of an executive at Konnech as part of an investigation into a possible breach of poll worker data. It is important to note that Fairfax County has never used software from this company to collect or store sensitive personal information such as social security numbers or banking information. The PollChief software was not used for any information relating to voters.  Furthermore, this software is not connected to the county’s voting systems or the state voter registration system. It cannot be used to tabulate votes or election results.

We are exploring alternatives to secure the best possible election officer management system. In the interim, we will do our best to ensure that communicate effectively with election officers and political party representatives and that we maintain and provide all required information. I am very confident that we will meet this challenge.

Additional localities that have removed PollChief from their management systems include the cities of Detroit and Los Angeles. We have been told informally that both Loudoun County and Prince William County are in the process of ceasing to use the PollChief software.

What Data About Fairfax Election Officers Was Kept in PollChief?

Other US cities or counties may have stored sensitive personal information in PollChief such as social security number and banking information, but Fairfax County did not do so.

The PollChief database also contained Election Officers’ party affiliation and active/inactive status. The software was at least partly integrated with the portal accessed by election officers to view and download training materials; to communicate with the Office of Elections; and to view their assignment locations, assignment jobs, and training status. PollChief was introduced in 2016 in Fairfax County, so information about Election Officers in all likelihood has been stored in the PollChief database since that year.

Access to the portal through the public-facing webpage for PollChief (vote4fairfax.com) is currently disabled. Go to this link for 2022 Election officer training materials.

Where Can Election Officers Find Updates About Working in the 2022 Election?

If you are a registered voter in Virginia and you want to apply to be an election officer, you can still apply at the state website, which will refer your application to Fairfax:

The vote4fairfax.com website forwards to a message with this update:

To apply to become an election officer, complete this form: https://apps.elections.virginia.gov/
OnlineForms/OfficerofElection

If we need you, we will contact you to schedule a paperwork appointment at our office. We have currently filled more than 90% of our assignments.

As of early October, we are no longer using the Election Officer Portal for this election. All relevant information, such as precinct assignments and training class enrollments, will be emailed to officers instead. We are also extending all recent deadlines, such as for completing training quizzes, as a result of this change.

We will email all officers soon about updated methods to review and submit information.

For additional questions, contact the Office of Elections at ElectionOfficers@fairfaxcounty.gov or 703-324-4735.

Fairfax GOP Communications to Office of Elections on Konnech

The Fairfax GOP Election Integrity Working Group became aware of Konnech’s alleged storage of data on servers in China in mid-August after the public online briefing by the True The Vote organization. On August 16, we sent a Freedom of Information Request for copies of the latest Konnech contractual documents to the Fairfax County Office of Elections (FCOE) and the Electoral Board, also urging them to investigate the Konnech risks. On August 23, the FCOE  responded with copies of two purchase orders from 2021 and 2022 (here and here) and a description of the PollChief applications in use and not in use. (Copies of the initial May 19, 2016 Konnech contract and amendments are here.)

The August 23 FCOE response description of the applications stated:

1. PollChief Platform Management – this platform is used to enter precinct and polling places

Regarding the PollChief Asset Management System (PAMS), Registrar Eric Spicer stated in an October 6 email: “While there was some interest in the PAMS system last year it was tested last year we have not been using the PAMS system.”

On September 6, 2022, the Fairfax GOP Election integrity working group submitted a memo to the FCOE and the Electoral Board about Konnech’s reported affiliations with Chinese companies through co-ownership by Eugene Yu, based on our team’s research as well as independent verification of open source reports published here  and here. At the Electoral Board meeting, the Registrar stated that the staff would research the issues.

On September 19, we emailed the Board again, including a link to Konnech’s statement titled “The Truth About Konnech,” in which the company admitted that software engineers in China had, in fact, been working on the Konnech election products and storing data in China. When that statement disappeared after September 20, we sent the FCOE on September 25 a cached pdf version of “The Truth About Konnech” to ensure that they had a copy. On September 26 at an in-person meeting with the FCOE covering several topics, we raised the concerns about Konnech again. At that point the Registrar informed our two team members in attendance that the FCOE had been advised by Fairfax County lawyers that they could not discuss Konnech because of pending litigation against the True The Vote organization. On October 4, we sent an email to the FCOE noting that Eugene Yu of Konnech had been arrested.

To the credit of the FCOE, after the October 4 public announcement of Eugene Yu’s arrest, the FCOE ceased use of all PollChief applications without delay.

For updates of carefully documented open-source research on Konnech’s self-admitted use of servers and software engineers in China for their applications, and the associations between the U.S. Konnech company and Chinese companies, see posts at Kanekoa and The Authority. For a review of the legal claims and counterclaims, see the October 6 article by Eugene Volokh. Go here to follow updates from True The Vote.

[Correction: This article was corrected on 10/10/2022 to state that the Fairfax PollChief database of election officer information included date of birth.]

The Election Integrity Working Group is a volunteer-run project of the Fairfax GOP. 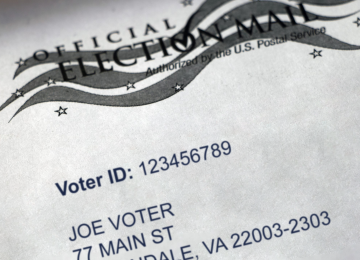 VOTER INFO: How to Remove Your Name from the Absentee Ballot List 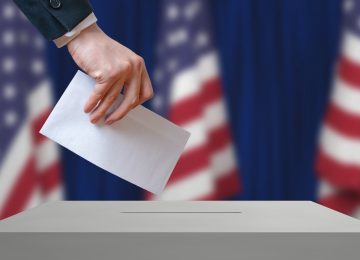 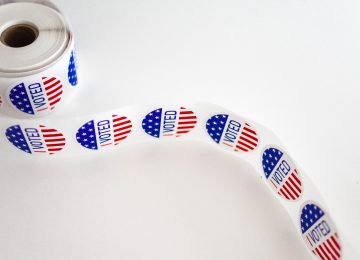