Four Days of In-Person Education? Not So Fast.

/ / Four Days of In-Person Education? Not So Fast.

Four Days of In-Person Education? Not So Fast.

The media applauded Fairfax County Public Schools (FCPS) this week for announcing it will offer four days a week of in-person education to “some” students.  As parents who have been advocating since June 2020 for the option of in-person education in FCPS, we celebrate the fact “some” students may finally be able to regularly attend school four days a week, as the children of FCPS staff are currently prioritized to do. Yet within hours of the announcement many schools were alerting families to the reality that the four-day option will be unavailable to most in-person students.

The FCPS “plan” consisted of putting out a statement and then punting the problem to all school principals to figure it out by April 20. The result? There is no plan, but instead a patchwork quilt of chaos.  While a few schools indicate that all students wishing to attend will be able to, the vast majority of others among the 56 we have analyzed appear to be attempting to wing it with different priorities.  We know of course that many schools are still trying to figure out what to do, but the information we have so far is telling:  some schools are adamant that they will not move to 3’ distancing; some insist in staff meetings that they have no interest in allowing students more in-person instruction; some indicate that students changing to in-person would get priority for having two days, instead of current in-person students getting access to the four mentioned in the FCPS memo.

Some schools say that it will take weeks to figure out their individualized preferences for who gets the Golden Ticket. Dozens of schools are wringing their hands about cafeteria distancing with many claiming that it flat-out prevents them from allowing students more access to in-person instruction. All of this in a world where mitigation measures are in place in the schools, and where all FCPS staff have been given priority access to vaccination ahead of older, more at-risk members of the community. And in a world where the CDC has now eliminated the need for constant deep cleaning theater that has put the final nail into the fomite fear coffin. None of this takes into consideration the real-world examples of school systems who have been operating full-time, in-person for months, or the now numerous studies showing that viral transmission inside of schools is miniscule and does not reflect community transmission rates.

If the $3.2 billion + unspent COVID dollars behemoth cannot put together a unified and consistent plan to add two in-person instruction days for students already in the buildings and in much smaller numbers than the total FCPS enrollment, why would anyone believe them when they say that the school system will offer in-person instruction five days a week next fall? When FCPS says that five days in the fall is a priority, but then the Superintendent announces in a public work session that FCPS is already trying to get a waiver from the required, state-mandated instructional hours for next year, at what point do families question whether FCPS is capable of successfully managing this school system?

It is long past time to have developed a real plan to get this school system back on track, including consistent support, leadership, and guardrails for implementation by schools. Many students are struggling academically and/or emotionally. FCPS continues to promote the idea it is all okay because “kids are resilient.” It is a shameful fallacy, and they know it. All students in FCPS deserve access to a robust in-person education.  FCPS has had thirteen months to come up with contingency plans. Their constant act of surprise at every iteration of policy changes no longer passes the laugh test.

Open Fairfax County Schools/OpenFCPS is a volunteer-led, non-partisan, ad-hoc grassroots coalition of over 2,300 parents who came together starting in June 2020 to advocate for a choice to return to in-person education in Fairfax County Public Schools. Follow them on Twitter: @OpenFCPS2020. 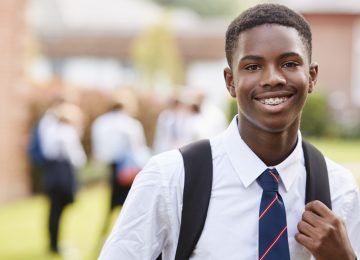 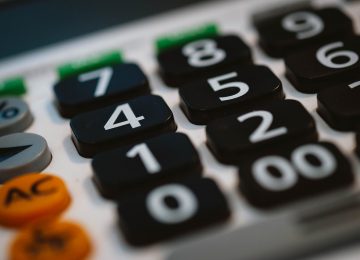 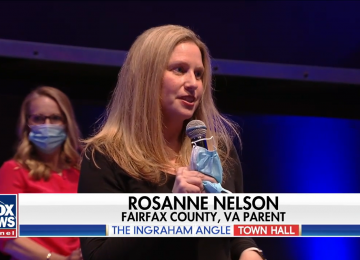