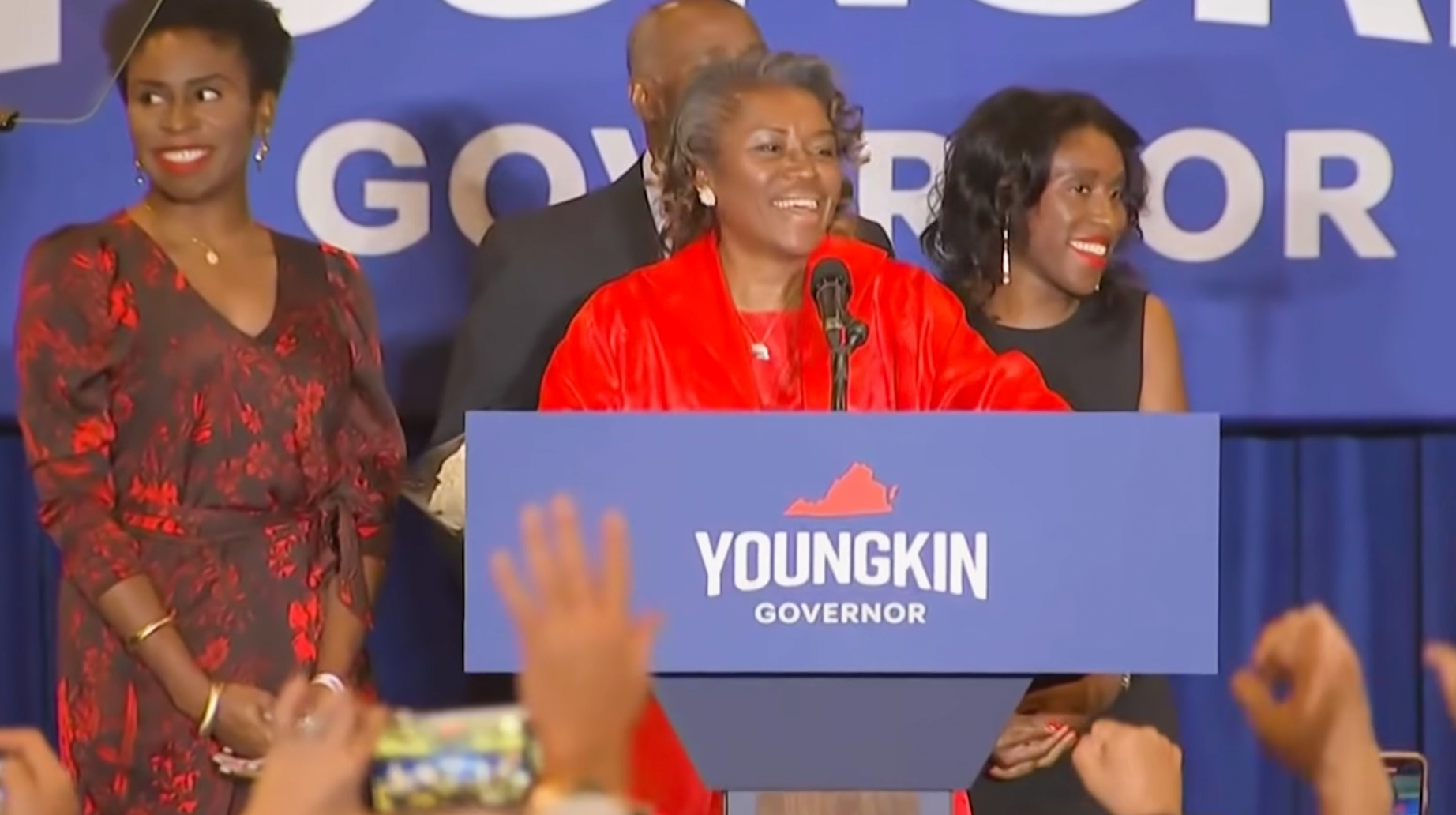 Congratulations to all of the Black Republican candidates who made history Tuesday night winning their state-wide and local elections across the country.

On the local level, Black Republicans like A.C. Cordoza (VA-91), Donald Douglas (KY,SD-22), and Jalen Johnson (Albany City Commission-II) highlight the growth and diversity of the GOP at all levels.

Additionally, with Glenn Youngkin’s win, Black Virginians have a new Governor that supports school choice and is committed to supporting HBCUs in his budgets.

The RNC remains committed to expanding our party, supporting our Black Republican leaders, and having meaningful engagement through our RNC Black Community Centers.

Paris Dennard is the Republican National Committee’s National Spokesperson and Director of Black Media Affairs. Follow him on Twitter: @ParisDennard.

WILDER: Virginians Are Committed to the People, Not a Party 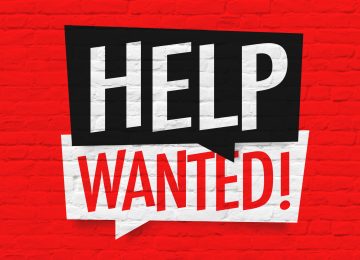 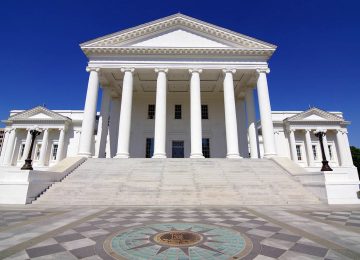 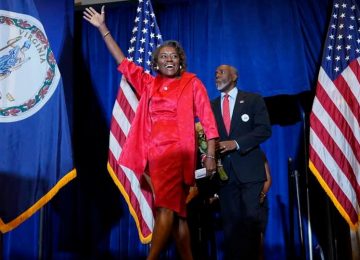