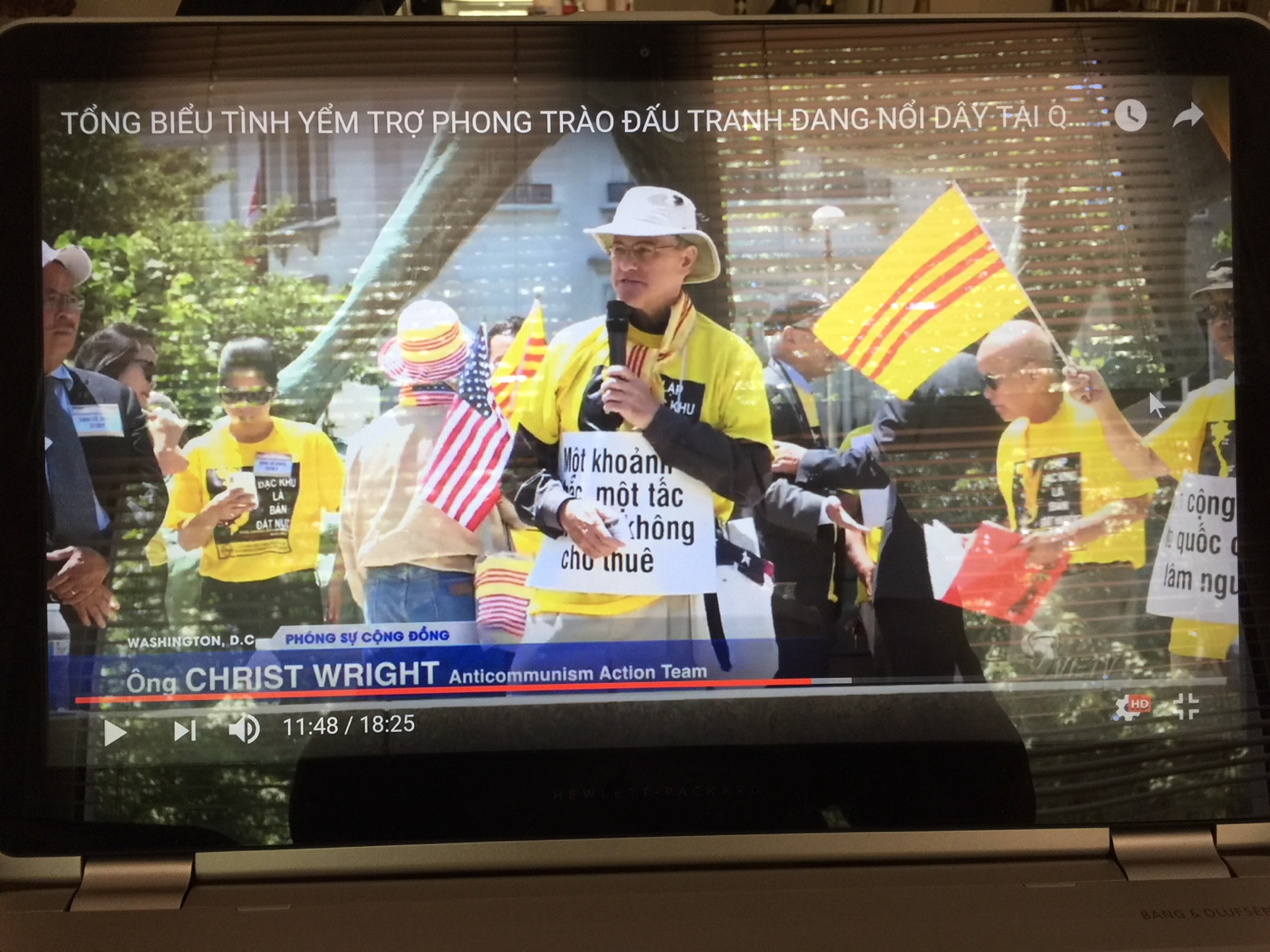 The Anticommunism Action Team is an independent, unaffiliated grassroots group of concerned citizens. Its mission is “to discredit communist ideology and counter communist influence here and abroad.”   Led by Chris Wright, a lawyer and liberty activist, the group offers experienced speakers, news updates, opinion articles, videos, an informative website, and even a college course—all focused on exposing “the false allure of communism.”
.
.
At our FCRC meeting, Mr. Wright and journalist Alex Newman (via video) will examine:

Come to the FCRC meeting and hear how the Left’s takeover of America’s education system is harming our children and setting the stage for future cultural and political upheaval in our country.

In this year when Fairfax County residents are electing School Board officials, don’t miss this exposé of how socialism has insidiously influenced our schools over time and harmed our future and current citizens.

Don’t forget to bring to the meeting a Republican friend or neighbor who might be willing to help our cause. 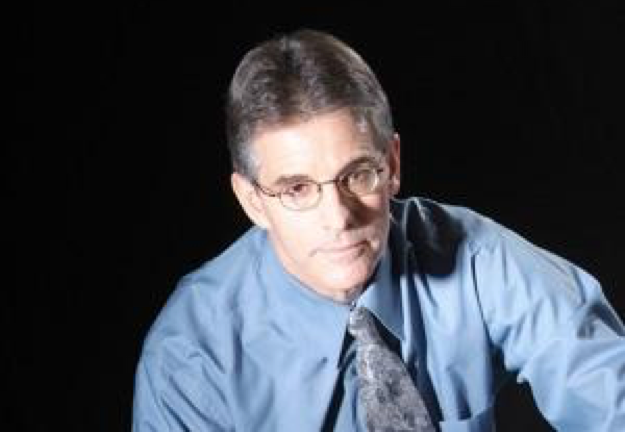 Chris Wright Background.  Chris Wright is an independent liberty activist who travels in Tea Party and libertarian circles. Anticommunism is one of his main areas of focus. He started the Anticommunism Action Team (ACAT) to counter communist influence here and abroad. ACAT’s Speakers Bureau has been on the radio in several states, in front of classrooms and groups, and at the Leadership Institute training academy. 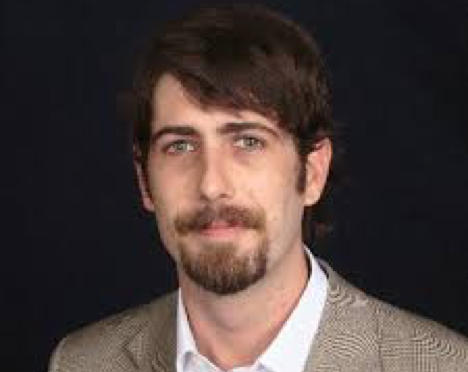 Alex Newman Background.   Alex Newman grew up in Latin America, Europe, and Africa. He has a Bachelor’s degree in journalism from the University of Florida and is a regular contributor to The New American, Freedom Project, and WND.  Mr.. Newman is co-author of the book Crimes of the Educators:  How Utopians Are Using Government Schools to Destroy America’s Children.

Use entrance #12 (see map) to enter the school.

Extra parking is available behind the school (see map).

Check-in for the meeting will be in the hallway in front of the auditorium, which is where snacks will be served.

.
You can check out ACAT’s website here:  The Spider and the Fly

Support President Trump as He Fights to Secure Our Nation