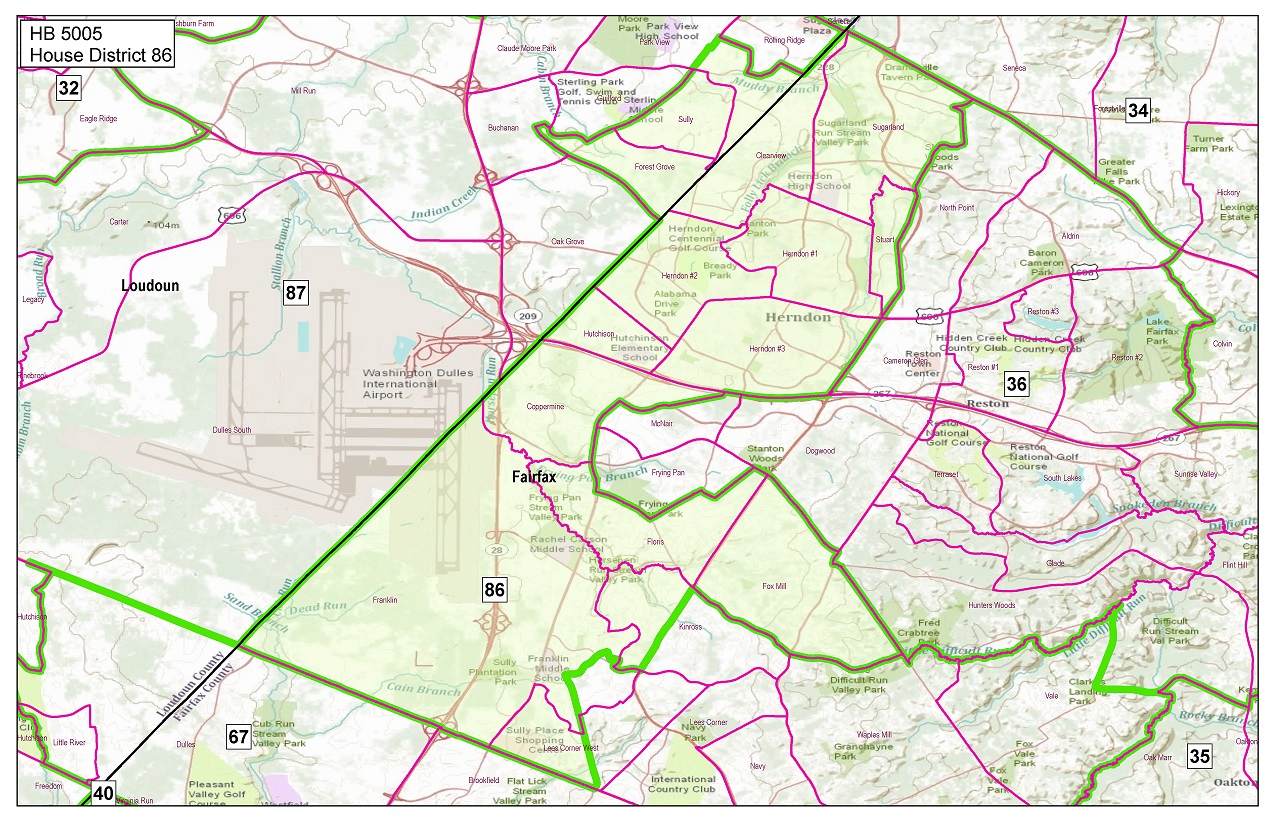 “The recent timeline of racially insensitive remarks and actions made by Virginia Democrats has taken our Commonwealth by storm. Shortly following the news of the failed HB 2491, news broke that Governor Northam wore ‘blackface’. Then Mark Herring admitted doing the same. All the while numerous alleged sexual assault allegations started piling up against Lt. Gov Justin Fairfax. There is no doubt about the turmoil at the top of the ticket.

“The metaphorical domino has since fallen here into our Special Election in District 86. Democrat nominee, Ibraheem Samirah, was quoted in a 2014 Facebook post stating that funding Israel is ‘worse’ than sending money to the KKK. Taking from the playbook of his statewide elected idols, Samirah blamed his ‘impassioned’ college days for his actions. This is simply inexcusable on all levels. Racism has no place in our Commonwealth. Especially from individuals in office or seeking office.”

The 86th District includes Herndon and parts of Fairfax and Loudoun Counties. Nelson will face Samirah in a critical special election held on February 19. 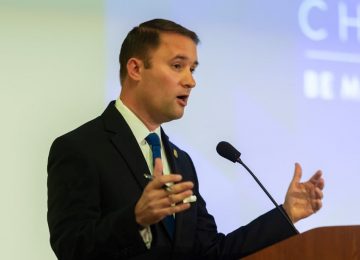