Get the inside scoop about the investigation into Russian collaboration with the Trump campaign. Celebrated investigative journalist John Solomon will address this topic as the guest speaker at the Fairfax County Republican Committee meeting that is scheduled for 7:30 – 8:45 PM on Tuesday, July 17, at the Falls Church High School Auditorium, 7521 Jaguar Trail, West Falls Church, VA 22042.

As Congress grills FBI and Department of Justice officials about the “Trump-Russia dossier” and related matters, Mr. Solomon will talk and answer questions on the subject of:
.
Russia, Trump, and the Media …
The challenges of finding the truth in a sea of misinformation

Click HERE for a map for parking at the school and building entrances to use.

You’ve seen him on television frequently commenting about the Mueller investigation of Donald Trump, the media’s coverage of that investigation, plus other controversial investigative stories.

Read Mr. Solomon’s most recent articles here and here. They are being referenced across all media.

On Tuesday, July 17, join us to hear a first-hand account of his investigative work and to ask him your questions. 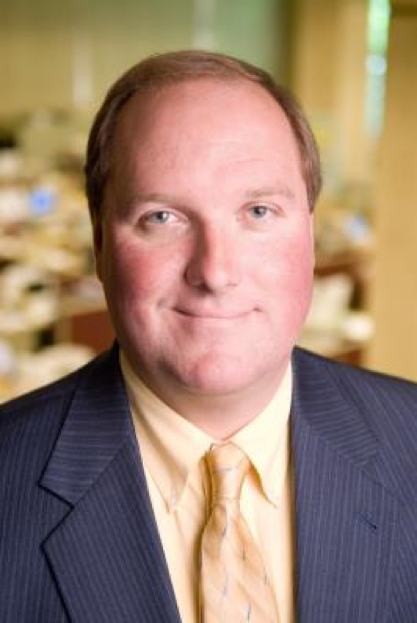 After retiring from AP, Mr. Solomon spent a year as the lead national investigative reporter for The Washington Postand has also done stints as a senior editor at Newsweek/Daily Beast and the nonprofit Center for Public Integrity.

Join us and bring a friend to hear a national expert talk about his insights into the media and its role in today’s politics.

In a related effort, Fairfax Board of Supervisors Chair Sharon Bulova created a “Community Review Committee” for advice on rewriting the School Resource Officer Memorandum of Understanding, managing the effort exclusively through her office. The “Community Review Committee” members include several who advocate for significant limits on the roles and responsibilities of School Resource Officers.

The public can attend the final Committee meeting on Thursday, July 19, at 7:00 PM in Conference Rooms 9/10 of the Fairfax County Government Center. Video of the July 9 meeting is posted here.