The 2018 elections are history—time to focus on the 2019 local elections, including the 12-person Fairfax County School Board.

With that in mind, come out and listen to public education expert Cynthia Dunbar discuss the egregious attacks against our liberty, including the attack on our freedom to decide what our children will be taught, at our next FCRC meeting scheduled for 7:30 – 8:45 PM on Tuesday, November 13, at Thomas Jefferson High School for Science and Technology Auditorium, 6560 Braddock Road, Alexandria, VA 22312.

A renowned speaker and one of Virginia’s two representatives on the Republican National Committee (RNC), Ms. Dunbar will speak on “The Hand That Rocks The Cradle.” She will address ongoing battles parents face, including Fairfax County Public Schools’ Instructional Services Department (ISD) and its Family Life Education (FLE) curriculum as well as the new assault on our children’s innocence through the potential for exposure to graphic pornography through academic databases.

These are just a few reasons why she drafted and sponsored the RNC resolution requiring a proactive opt-in by parents prior to any child being exposed to such salacious sexual content. The RNC unanimously adopted this resolution.

Cynthia Dunbar Bio. Cynthia Dunbar, the National Committeewoman to the RNC for VA, is an author, public speaker, attorney, and CEO of Educational Ventures. Formerly, she served as an elected member of the Texas State Board of Education, Assistant Professor of Law, Advisor to the Provost of Liberty University, appellate attorney, and Vice President of Curriculum and Instruction for Global Educational Ventures.

In 2008 Dunbar released her book, One Nation Under … . This book, a treatise on the historical decline of America, underscores the Judeo-Christian heritage of our nation. In 2015 she releasedAttributes of America, a primer on our Constitutional Republic.

She will have released two booklets by the end of 2018:  God’s Heart for Government, released in July, and For the Sake of Freedom, due for release this December.

Ms. Dunbar has been extensively involved in Educational Public Policy and Governmental Relations. In 2006 she was elected to the highly influential Texas State Board of Education. She was instrumental in preserving academic freedom in the biology classroom and restoring historical accuracy in social studies.

She served on the Platform Committee at the 2016 RNC National Convention and has been responsible for several key policy resolutions and planks within the Platform, including reaffirming the supremacy of parental rights to protect their children from exposure to inappropriate curriculum content.

She has received both national and international media attention including the New York Times, Wall Street Journal, PBS, Dateline,Dateline Australia, Norwegian International Radio, BBC Radio, and the London Guardian, among others. She has been featured in theNew York Times Magazine, on Hardball with Chris Matthews, and on Fox News, where she was a contributor addressing educational policy issues on Fox and Friends. She wears as a badge of honor, having earned the contempt of the liberal media, Keith Olbermann’s Worst of the Worst, and Right Wing Watch.

Ms. Dunbar is a contributing Professor for Constituting America, serves on the Boards of Directors of Faith 2 Action, Youth Can Lead. Amigos de Dios, Merryfield Village, and Intercessors for America. Her policy and academic writings have been published by various mediums, including William & Mary’s Journal of Women and the Law, Washington University’s John C. Danforth Center on Religion & Politics, Constituting America, Newsmax, and the Liberty Legal Journal.

Meeting attendees should enter the high school through Entrances #1 (the school’s main entrance) or #12. 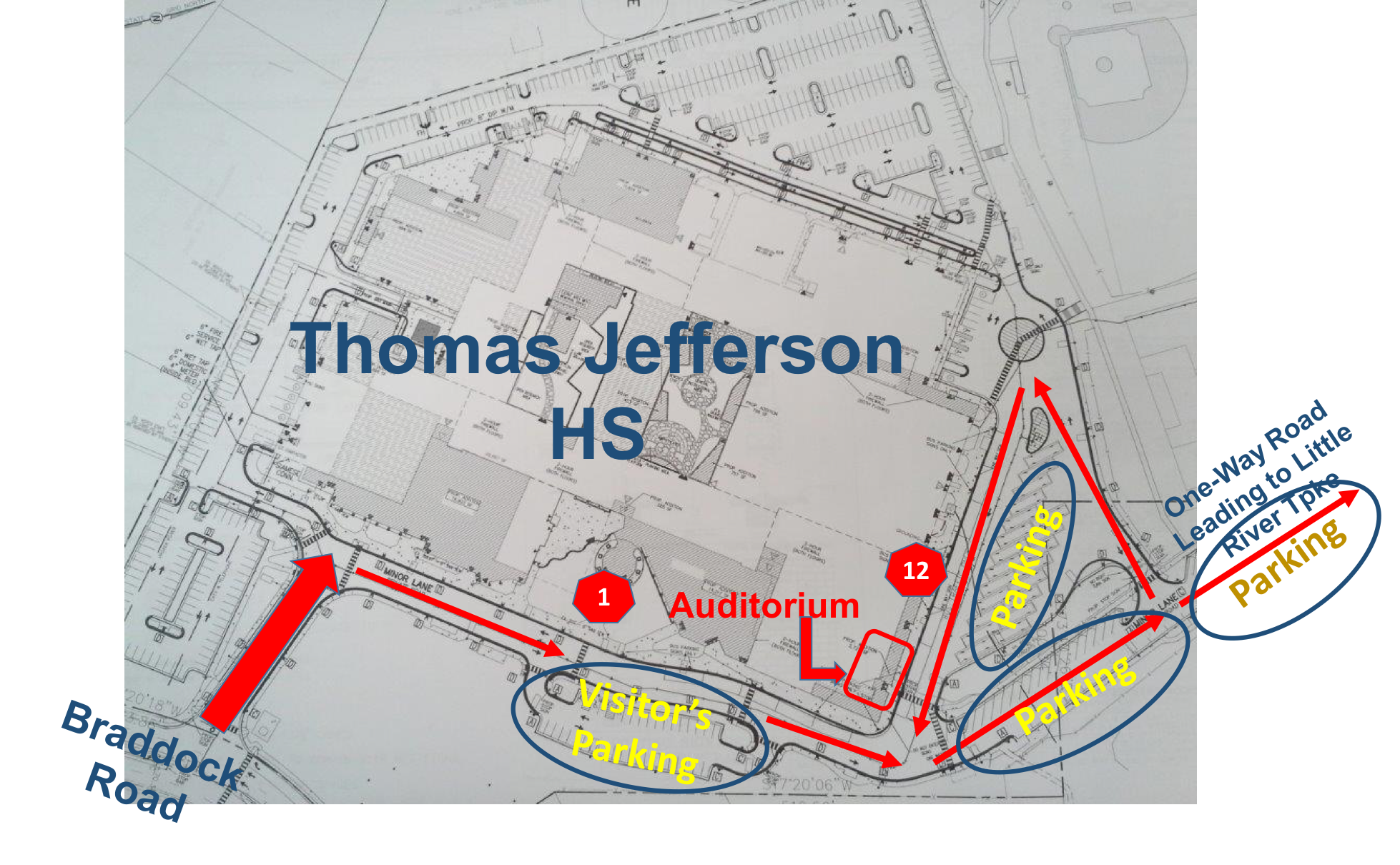